The Type of Innovations That Builds Nations 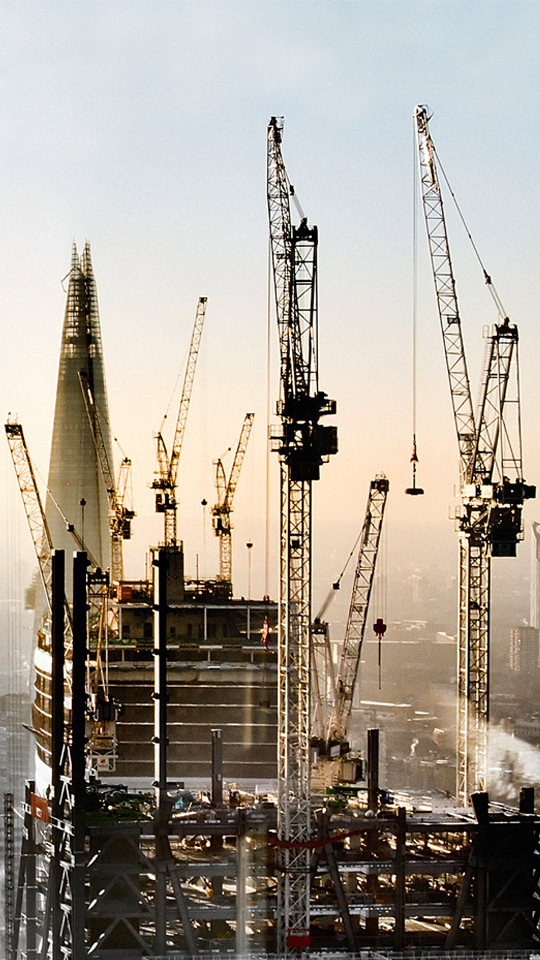 This logic has risen to dominate the discourse in development circles, with government leaders, policy influencers, and development-minded business leaders fully embracing innovation as a panacea for unemployment and economic underperformance. Looking back on 2014, it is not difficult to see this globalization of the innovation mindset at work. India’s Narendra Modi recently called for a revival in Indian manufacturing and greater innovation to stimulate growth. Nigerian businessman Tony Elumelu recently launched a $100M Pan-African entrepreneurship grant program to unlock Africa’s economic potential. Start-up accelerators are almost as likely to be found in emerging nations as in Silicon Valley. Meanwhile, NGOs are increasingly emphasizing the role of innovation in their work.

But does greater innovation equal sustained macroeconomic growth and prosperity, all the time or even most of the time?

This question requires urgent clarification and may well be the difference between the developing nations that replicate the blistering success of China and the East Asian tigers, and those that crumble under the weight of their demographic booms.

There is reason to believe that while innovation can be pivotal to macroeconomic prosperity, not all kinds of innovation are created equal. But correlating innovation in itself with macroeconomic growth is misleading, as my co-authors and I discuss at length in a recent piece in Foreign Affairs. To understand how innovation truly interacts with prosperity, we should first distinguish between different kinds of investments in innovation. In simple terms, there are three types: sustaining, efficiency, and market-creating investments (see more in the HBR article “The Capitalist’s Dilemma”).

Market-creating innovations, conversely, are primarily focused at making products and services accessible to non-consumers or those who are under-served. For example, India’s Narayana Health and Kenya’s M-PESA transformed how healthcare and financial services were made accessible to non-consumers. Both introduced new business models that provided a “good-enough” solution for non-consumers, instead of going after customers that were already well-served. As they scaled their new business models, new value networks were created with net new jobs and economic uplift.

Market-creating innovations offer rapid growth and job creation, and by definition impact a larger swath of the population. Not only do they build new domestic value networks from scratch, but, when executed successfully, some market-creating innovations can be disruptive in foreign markets. The defensible cost models they develop and their knack for going after non-consumption often blindsides global competitors. This allows tiny economies to punch above their weight and build globally relevant companies.

Because companies and entrepreneurs are the vehicles for innovation, leaders in developing nations are right in reviewing how policy and other factors drive innovation. However, our research calls for a more intelligent approach towards the promotion of innovation. Rather than seeking innovation for its own sake, there needs to be a clear priority for the right kind of innovation.

Market-creating innovations are almost always harder to execute – in pursuing non-consumers, they are more often bound to the myriad infrastructural and social challenges that most developing nations face. They do not come together automatically; executing them consistently and successfully requires unparalleled collaboration between policymakers, investors, entrepreneurs and other stakeholders – but the rewards are more than worth it.